The role of active pharmaceutical ingredient (API) manufacturers in the pharmaceutical industry supply chain is evolving in response to newfound demands from customers and growing pressures from global competitors. Increasingly, innovators are looking beyond their usual group of closely-knit European suppliers. Meanwhile, traditional generic companies are looking to India and China for bulk actives, while specialty pharma companies have generated new demands for more specialized capabilities than those required by traditional generics. In order to remain competitive, API manufacturers will need to attune themselves to this evolving landscape.

Historically, innovators have relied on a small number of suppliers with which they work confidentially. Innovators frequently opt to perform the final stages of API synthesis themselves, outsourcing (at most) the production of late stage intermediates. While this pattern continues to predominate, innovators have begun to look beyond their current European suppliers to realize benefits from partnerships with Indian and Chinese API manufacturers.

Several factors make India an attractive alternative for sourcing active ingredients. India has low development costs, complex synthesis capabilities, growing experience with cGMP compliance, and a large local dose market in which to gain experience.With these resources, Indian companies can tackle complex syntheses in relatively short periods of time. Further, India's lax patent laws have resulted in strong domestic demand for many finished dose products, giving API and dose form manufacturers more experience with a product over a longer period of time than manufacturers in regulated countries. In fact, new drugs are often launched early, if not first, in India. Thus, India has established itself as a source for both complex synthetic active ingredients and finished dose form products in regulated and unregulated markets. 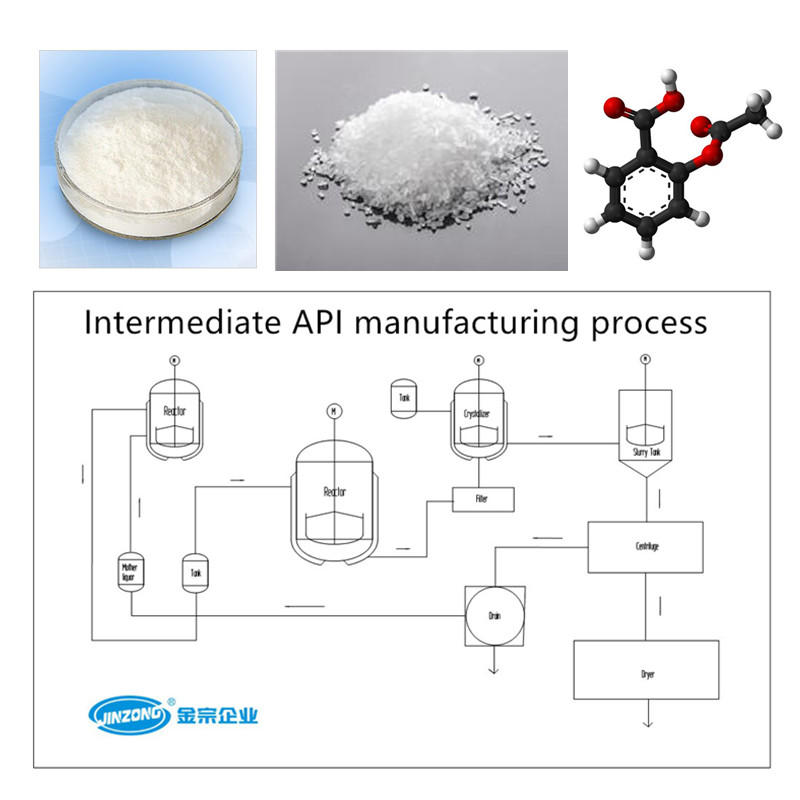 China is also rapidly evolving into a viable source for key intermediates and actives. With many focusing on fermentation products or simple synthetic compounds. Today, the climate in China is very different. This is a result of China's overall economic evolution and entrance into the World Trade Organization, which is expected to expose domestic manufacturers to significantly more competition. As a result, custom manufacturing, which was once illegal in China, is now seen as the most effective way to accelerate the learning curve to producing high quality pharmaceuticals for regulated markets. Both public and private factories are eager to work with western partners and gain the expertise necessary to meet their exact specifications and achieve goals of greater technical skill and increased profitability. Thus, factories are modernizing rapidly, purchasing both technology and expertise in the form of western consultants. However, it is worth noting that the Chinese tend to see custom manufacturing as a step towards achieving their own goals, and western companies are therefore advised to be extremely cautious regarding the transfer of intellectual property to China.

Generic pharmaceutical companies, on the other hand, have been far more eager to work directly with China and India, as the strategic sourcing of active ingredients is a necessity for profitability, while intellectual property protection is less of a concern than it is for the patent holders. Manufacturers of generic oral solids, on average, have between 40 and 50% of their cost of goods sold tied up in raw material costs. In a highly contested market where the ability to offer a low price is critical, generic manufacturers seek competitive advantages by finding reliable bulk manufacturers who can deliver at a low cost.The Active Pharmaceutical Ingredients manufacturing plant's role in product development is also increasingly significant.