It is applied to any process such as cosmetic emulsions and glues that require agitation, homogenization, pulverization, suspension and dissolution. 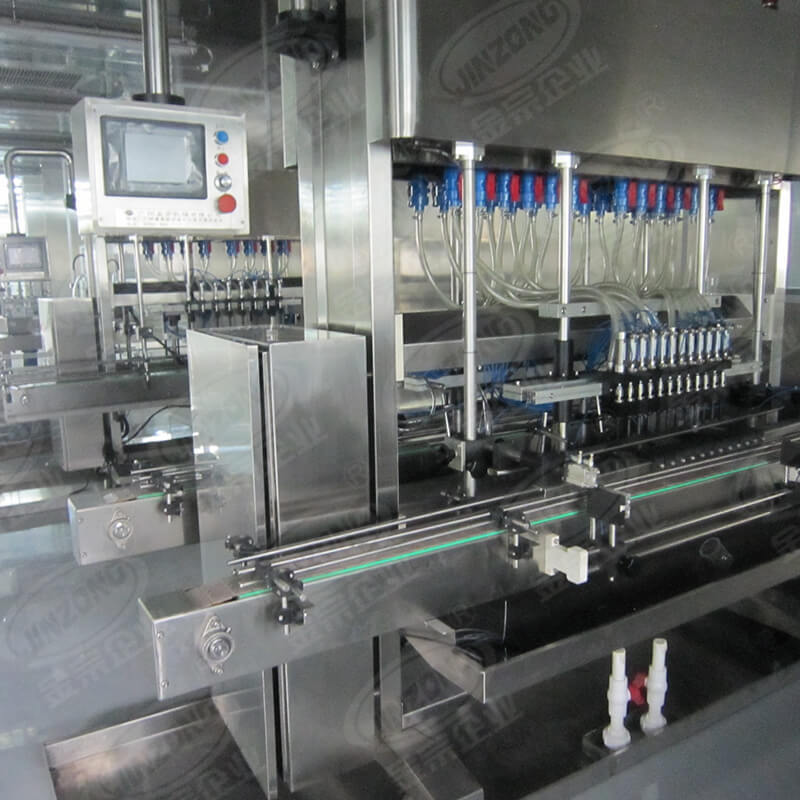 How Does The Homogenizer Work?

After the material is mixed in the water pot and the oil pan by heating and stirring, the vacuum pump is sucked into the emulsification pot, and the center is stirred by the center of the emulsifier. The PTFE scraper always greets the stirring pot body and sweeps the wall sticking material. The new material is continuously generated by the material to be taken, and then the blade and the rotary blade are cut, compressed, folded, stirred, mixed and flowed down to the Cosmetic cream homogenizer below the pot body, and the material is cut by high-speed rotation. During the process of strong shearing, impacting, turbulence, etc. between the wheel and the fixed cutting sleeve, the material is cut in the shearing seam and rapidly broken into particles of 200nm-2um. Because the emulsifier is in a vacuum state, the material is in The bubbles generated during the agitation are pumped away in time.

In the manufacturing process of high-viscosity emulsions, especially creams, ointments, and emulsions, the most problematic is usually the large particle size of the dispersed phase and the mixing of air into the product during agitation. The excessive particle size causes the emulsion to be unstable. Lack of gloss; air in the product will make the product bubble, bacteria, easy to oxidize and the appearance is not smooth. For the two major problems, the ZJR series vacuum homogenizing emulsifier unit is complemented by the characteristics of homogeneous mixer, central blade stirring and scraping wall mixing, and combined into the best mixing method to achieve perfect mixing products. By vacuuming, the produced products are no longer mixed with air bubbles during the stirring process, thereby ensuring the production of high-quality products with luster, fineness and good ductility.